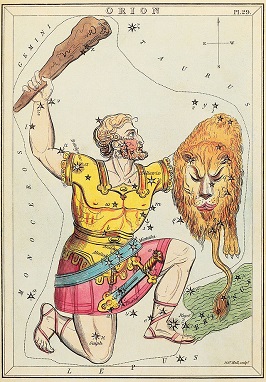 There is a group of constellations known as the zodiacal constellations that make a ring around the Earth. To astronomers, this band is called the Ecliptic, and is the path the Sun and Moon both appear to take around the Earth. To Astrologers, this imaginary band is what governs many of our personal traits. When an astrologer says that your Sun is in Cancer, this means that at the time you were born, the Sun appeared to be in the constellation Cancer. Because of this, you cannot see the constellation representing your birth sign on your birthday. Instead, you have to wait a few months until the Sun has moved a sufficient number of signs away.

Historically, the following twelve constellations associated with the signs of the zodiac: 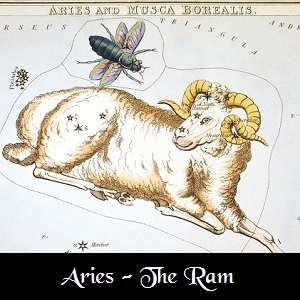 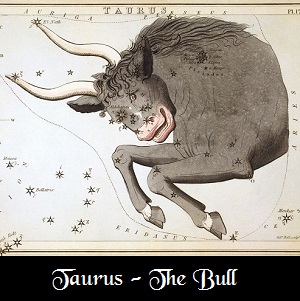 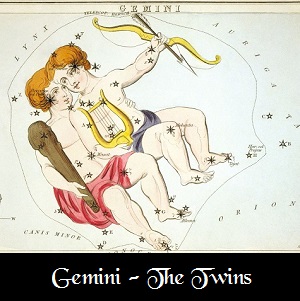 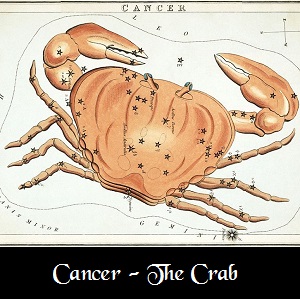 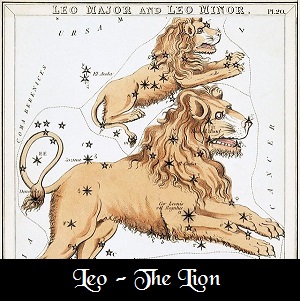 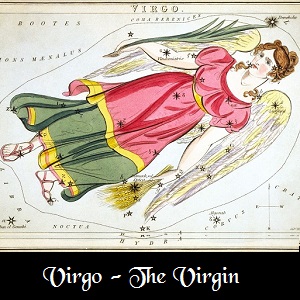 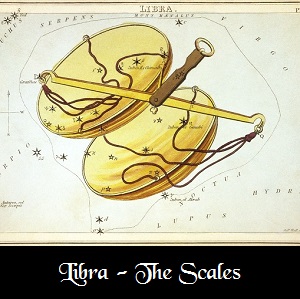 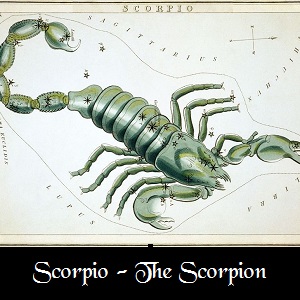 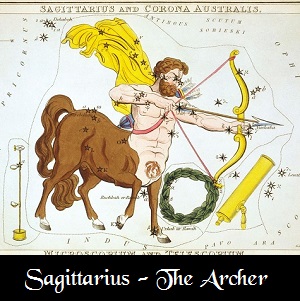 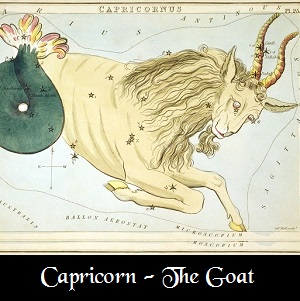 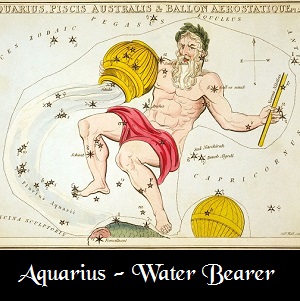 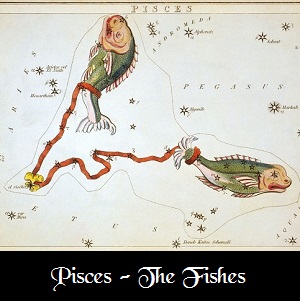 There are 88 constellations in total, but only 12 as it relates to the zodiac. 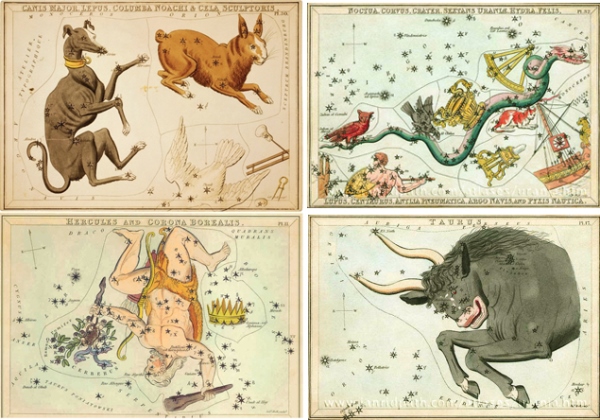 This cosmology and practice of astronomy eventually led to the Egyptians producing decanal clocks on coffin lids and star charts featuring their gods and star observations on the ceilings of tombs and temples. Over time these became more complex, featuring various human and anthropomorphic figures representing the planets, stars and various constellations. This tradition was later combined with Greek and Babylonian astronomical systems under the Ptolemies culminating in the Zodiac of Dendera. The first circular zodiac showing all the constellations we are familiar with, along with Egyptian Constellations, Decans and Planets.